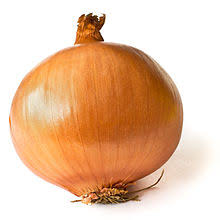 The daily musings of a writer.